2019 marked a milestone for the Association of Diplomats Stockholm, celebrating 20 years as an organisation within the diplomatic community in Stockholm.

The origins of ADS was a group of five friends together with their families organising social events throughout their posting. The group consisted of Mr. Nelson Antonio Tabajara de Oliveira (Brazil), Mr. Maher El Adawi (Egypt), Mr. Steve Frost (UK), Mr. Arvin de Leon (Philippines) and Mr. Stephen Borg (Malta).
After some years in Stockholm, the group decided to establish the ADS as a way to connect the diplomatic community with each other and outside formal protocols.

On this theme, the Welcome Reception was established as an annual occurrence to welcome newly arrived diplomats to Stockholm and introduce them to the community.
Throughout the years many new social events where held to gather the community as well as professionally focused opportunities to meet with Swedish government, business and societal groups.

In 2002 a new and lasting entry in the ADS social calendar began, the annual International Beer Festival. By tradition the event has been held at the British Embassy where several embassies gather every year in a fun and informal environment to compete for the best beer.
The following year another ADS trademark made its appearance, the Stockholm Guidebook for Diplomats. Through a partnership with First Media Group, the guidebook has been produced annually and sent out to all embassies in Stockholm with informative articles on Stockholm and Swedish life and traditions. 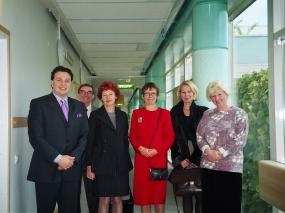 Field Trip to Kista IT University 2001 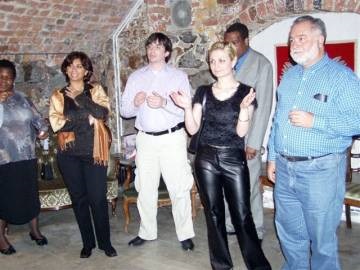 The 20th Anniversary of ADS was celebrated on the 20 September 2019 as part of the annual Welcome Reception. Together with one of the founders, currently the Ambassador of Brazil to Sweden, H.E. Mr. Nelson Antonio Tabajara de Oliveira, the event was a highlight of past two decades of achievements.

In his remarks H.E. Mr. Tabajara de Oliveira said “I was extremely glad to come back to Sweden after twenty years and find a vigorous ADS that preserved the same spirit of its foundation and that bonded the initial five members: true friendship”. 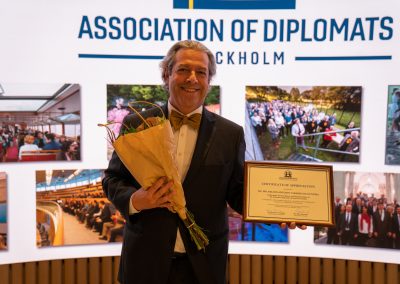 Throughout the years, ADS has grown into a big international family with shared values and common goals. We are pleased and honoured to contribute towards a pleasant stay throughout the posting of all foreign diplomats.

Thank you for being with us these years!

Photos from the reception 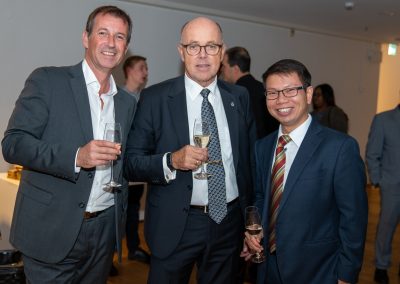 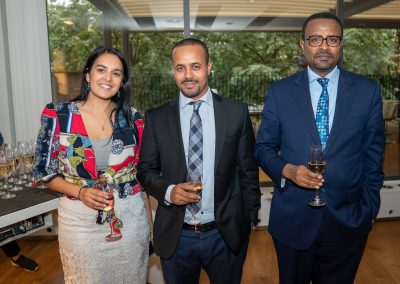 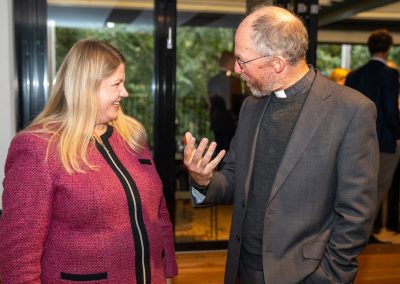 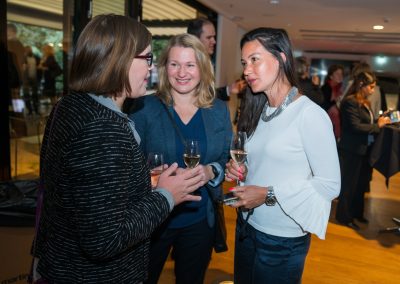 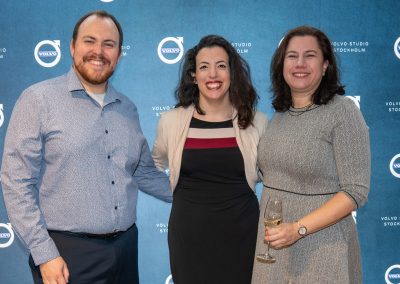 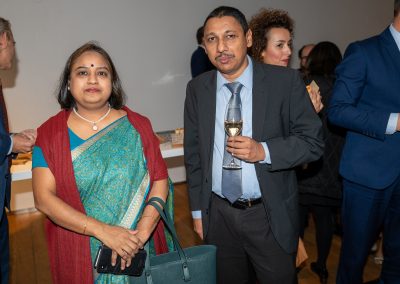 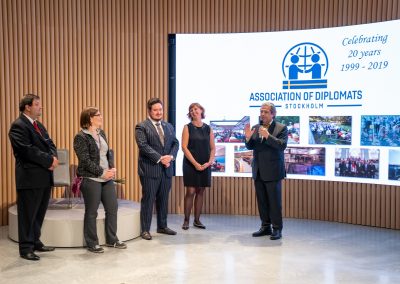 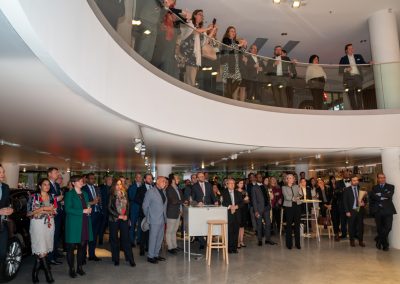