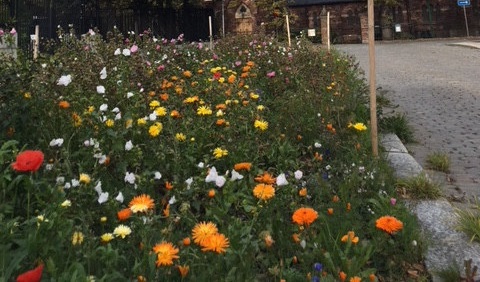 During International Day for Biological Diversity (IDB) in 2018 several Embassies joined the initiative to support pollinators by planting urban wildflowers in Diplomatstaden in Stockholm (see below).
Since then, the Diplomatic community has played a central role in raising the profile of the project Stockholm Loves Pollinators* among key stakeholder groups in the city.
In addition to placing a beehive in the grounds of the English Church, the American, British, Dutch, German, Hungarian, Israeli, Japanese and Norwegian Embassies have supported the project by reviewing the properties they manage to explore how they can make them more pollinator-friendly.

The area of Kruthusplan in the Diplomatstaden is a landing place for pollinators and an important transport corridor between the area of Gärdet and Nobelparken and onwards to the island of Djurgården.

The photos below show before the planting of the wildflowers and how it gradually has developed to a meadow. 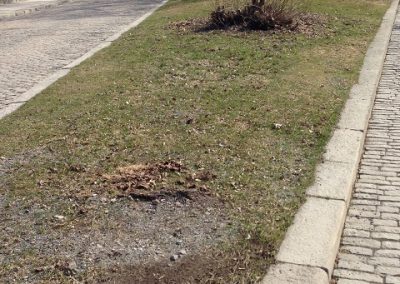 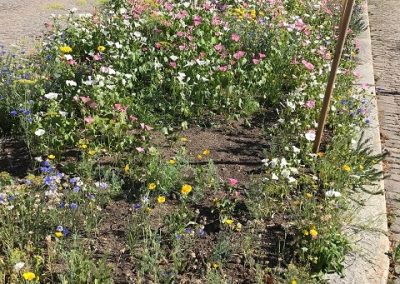 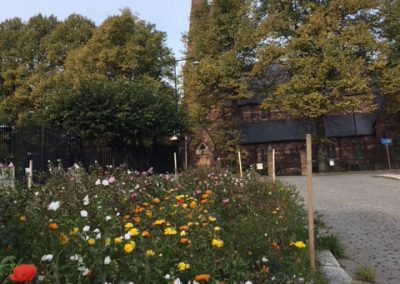 Several eco-friendly activities, i.e. workshops and seminars, are planned for 2019 with the aim to continue the work in making the city pollinator-friendly.

You may read more about the vision of creating Stockholm City’s first Pollinator conservation zone here.

*Stockholm Loves Pollinators is a grassroots project run by Bin i Stan (part of U& We sustainability bureau) together with the British Embassy, English Church, Forbundet for Ekoparken and Vetenskapens Hus. Together the organisations have a vision to see the whole of Stockholm’s Royal National City Park declared a pollinator friendly park and official ‘incubator zone’ for pollinators within the city.